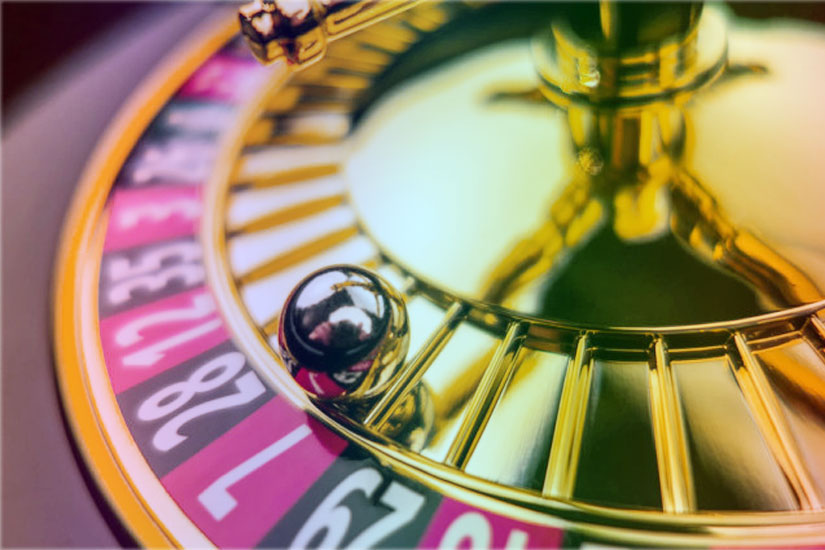 Roulette is among the most popular casino games. If you are curious about the most successful roulette players who managed to gain a good deal of money playing this exciting game, read on.

Roulette is one of the most famous games of chance. It is offered at both land-based and online casinos, and it has been popularized by movies that feature gambling as a theme. Whichever gambling venue you step into in Las Vegas, Atlantic City, Monte Carlo, or Reno, you will get to try out your luck on a Roulette wheel.

If you like the idea of playing Roulette for big winnings, you are probably eager to learn about the biggest sums of money the game has ever brought to a person. In the following lines, we will reveal those lucky people and share their stories with you. Some consider them professional Roulette players as they stand out. They may serve as an inspiration to you in terms of enhancing your game.

The Biggest Roulette Winners of All Time

Before we get to the details, it is essential that you know that every casino game, and that includes Roulette, is designed to bring profit to the house. Those who gamble excessively almost always end up on a losing streak. However, fortune has smiled upon a few gambling enthusiasts and spun the Roulette wheel in their favor. They are the proof that the house cannot always win and that there is a chance of winning this game.

Charles Wells was a schemer who lived in the 19th century and frequently engaged in gambling. His lucky streak inspired a song called “The Man Who Broke the Bank at Monte Carlo.”

As the story goes, Charles Wells entered the famous Monte Carlo Casino Resort one night in 1891 and won around a million francs at Roulette. His winning streak resulted in closing the table for the rest of the night. Charles Wells had literally cleared the bank.

Apparently, one million was not Wells’ goal, so he came back to the same venue. He left it with the same amount of money he had won the previous time. The funny thing is, a hustler that he was, he managed to win fair and square. That is the fact, as the casino made sure to keep an eye on him because of his reputation.

Nevertheless, instead of settling down with what would today be the sum of about a million dollars, Wells came back to his old ways and was eventually imprisoned. He died in 1922 with merely a dime. We can only assume that his lifestyle cost him more than he had won that night at Monte Carlo.

In 2004, a man named Ashley Revell made an extremely risky move and entered the gambling history. He collected his savings, sold all of his possessions, and went to Las Vegas to wager all of his money on red. Had it not been for luck, he would have been left with nothing but clothes on his back.

Revell bet his entire life savings, the $135,000 he had brought with him, on red. He watched with anticipation as the wheel started spinning. The ball finally landed in the red 7 pocket and brought him back his bet as well as another $135,000.

Revell invested his winnings in creating an online poker website called UTD Poker. Some time later, he established another one, iGaming Recruitment, which has the purpose of assisting people with finding employment at online casinos. Ashley Revell’s story is definitely happier in comparison to the dark fate of Charles Wells.

Boyd’s fortune was quite similar to the one of Ashley Revell. This programmer collected $220,000 worth of savings he had been piling up for three years and took off to Las Vegas. He searched for a venue that would allow him to place a wager that big. Given the circumstances, it took him a while to reach his destination. 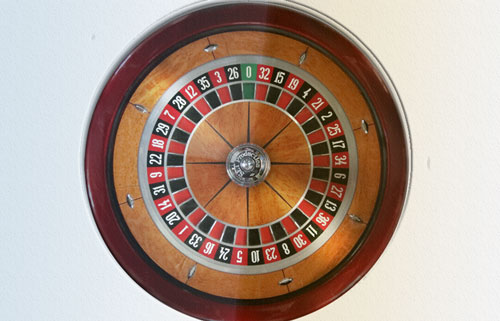 Eventually, he made a deal with Binion’s Horseshoe Club. Although it imposes a limit of $100,000 on all the bets, the operators made an exception for Boyd. They even agreed to temporarily eliminate the 00 slot from their Roulette wheel and make the game European. Chris Boyd placed a bet on red, much like his predecessor, and the same thing happened — the ball landed on number 7, red and made him significantly wealthier than he had been when he had arrived in Las Vegas.

Mike Ashley was a wealthy man prior to his Roulette game that earned him a place on this list. He is a businessman whose net worth counts billions of pounds as many enterprises, including the football club Newcastle United, are in his ownership.

However, Ashley decided to become even richer and entered a private casino in Mayfair. There, he placed a wager of almost half a million pounds on every inside bet that included number 17 and on that number as well. This way of wagering is frequently referred to as “complete bet,” and Ashley profited from it and eventually increased his fortune. He won 1,300,000 pounds, a large amount of money for people who are not billionaires, using this Roulette system of betting.

The following event took place long ago, in 1873. Joseph Jagger, a man who worked in the mechanical sector, did not have a fortune smile upon him. He was a man with a plan, and he went to Monte Carlo to bribe six casino workers and persuade them to tell him the most frequent outcomes on all the Roulette wheels in the venue.

The casino operators realized what he had done and removed the said wheel. However, that could not affect Jagger. He had already collected his money, resigned from his job, and started a private business.

Sir Sean Connery has been a famous actor for decades, but that is not the role he was born into. He grew up as a member of a working-class family in Edinburgh and often struggled to make ends meet.

His passion for gambling emerged even before his passion for acting. Eventually, it brought him to a casino in Saint Vincent, Italy, where he placed numerous bets on number 17. Although his winnings of around $27,000 may seem insignificant, Sir Connery managed to acquire them in spite of the odds.

He placed a wager on number 17 and lost. He did not give up but instead repeated the same move again. Although he lost for the second time, he remained persistent, and the next three rounds resulted in a positive outcome — he hit 17 three times in a row. Chances of that happening are 1 to 50,653, which is exactly why Sean Connery deserves to be on this list.

Out of six people on this list, five have earned their spot thanks to pure luck. They had different backgrounds and left casinos with different amounts of money in their wallets. However, they all have one thing in common — at some point, they have changed the history of gambling and become the biggest Roulette winners of all time.